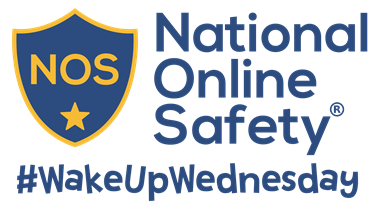 Facebook Messenger has been an intricate part of Facebook for some time. It is used by billions of people all over the world and has slowly evolved over the years, now offering more than just a simple text messaging service. More recently, it has introduced ‘Messenger Rooms’ in a bid to rival other video calling software platforms, such as Zoom for instance. That why this week, we’ve created this useful guide to help parents and carers understand exactly what Facebook Messenger is all about.

Read on to get your free guide and to catch up on the latest online safety news. 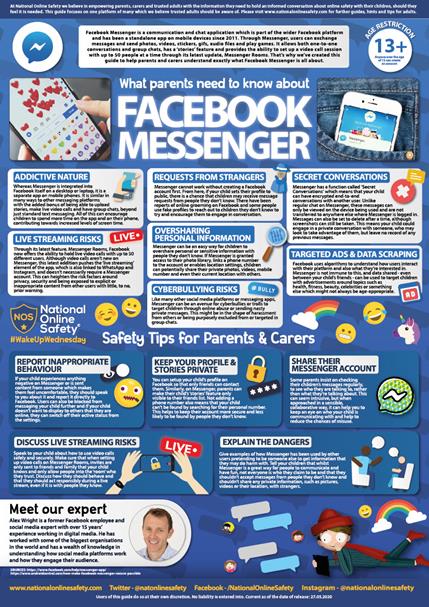 Facebook Messenger is a huge part of the group’s global brand and provides users with the ability to share videos, photos, gifs, audio files and take part in live video calls. Whilst integrated on computer versions of Facebook, it’s a standalone app on mobiles. But just how safe it? Should parents have any concerns? And what specific safety measures can be put in place? Find out with this guide.

Created by digital app expert and former Facebook employee, Alex Wright, this guide explores the main features of Facebook Messenger and what makes it so popular. As always, the guide will also provide a number of useful tips for parents and carers to consider around providing a safer experience for their children. Click the button below to access your free guide now.

This week we’ve included news of Twitter’s new feature to help users choose who replies to their tweets, a new jailbreak feature that unlocks every iPhone and a new Messenger safety feature rolled out by Facebook. 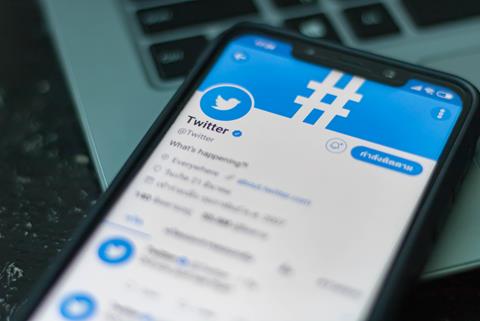 Twitter is experimenting with a new way for its users to have better control over who replies to their tweets, with those chosen undertaking the test on Android, iOS and the web app.

Huge rise in hacking attacks on home workers during lockdown 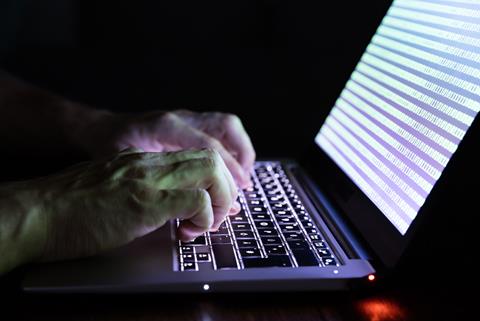 According to cybersecurity company Darktrace, the volume of attacks on British people working from home rose from 12% prior to and respectively 60% throughout lockdown.

Hackers release a new jailbreak that unlocks every iPhone 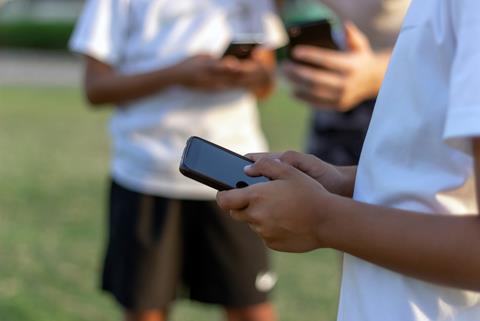 Renowned iPhone hacking team, unc0ver, has released a new “jailbreak” tool that unlocks every iPhone, even the most recent models running the latest iOS 13.5. 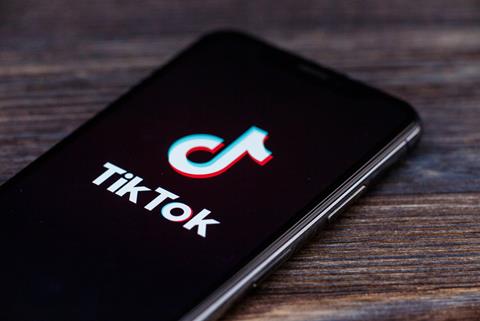 Google has deleted millions of negative TikTok reviews from its Play store after the app's rating fell from 4.5 to 1.2 stars overnight.

IOS 14: Apple's iPhone software update has been available to hackers since February 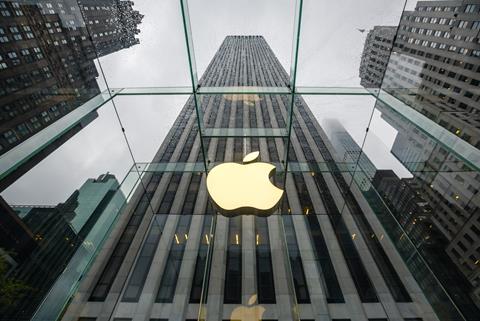 An early version of iOS 14, the latest update to the operating system for Apple’s iPhones, has reportedly leaked on the internet. 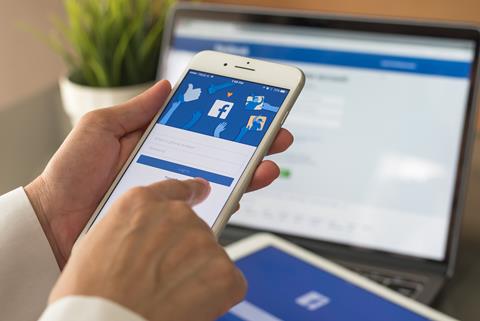 Facebook has announced a new feature called ‘safety notices’, which will pop up in a chat and provide tips for people to spot suspicious activity and take subsequent action.

Get Involved in #WakeUpWednesday

We believe all parents, carers, teachers and trusted adults should be empowered with the all the information needed to have informed and age-appropriate conversations about online safety with children. That's why, every Wednesday, we produce practical, easy to follow guides which focus on specific risks we think you need to be aware of.

Is there a game, app or social network you would like us to cover? If so, please get in touch with us at hello@nationalonlinesafety.com any time. 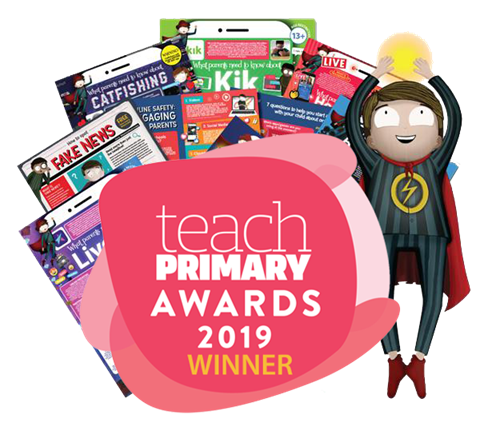